what going on?
59 Views
previous episode
episodes list
next episode

After completing his first mission with Sydney, Marshall’s life is placed in mortal danger. Meanwhile, Ariana Kane suspects Jack as being the prime suspect in the disappearance of Sloane’s wife. Vaughn learns the truth about Jack’s involvement in the murder of CIA agent Haladki and Sydney confides in Francie about her feelings for a fellow co-worker. 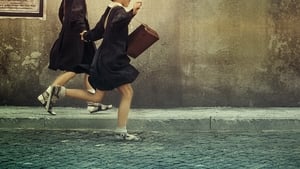 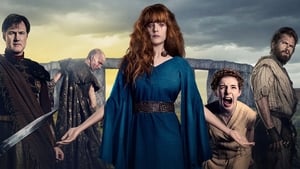 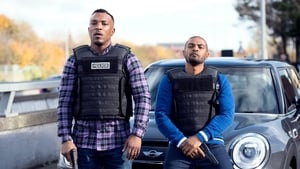 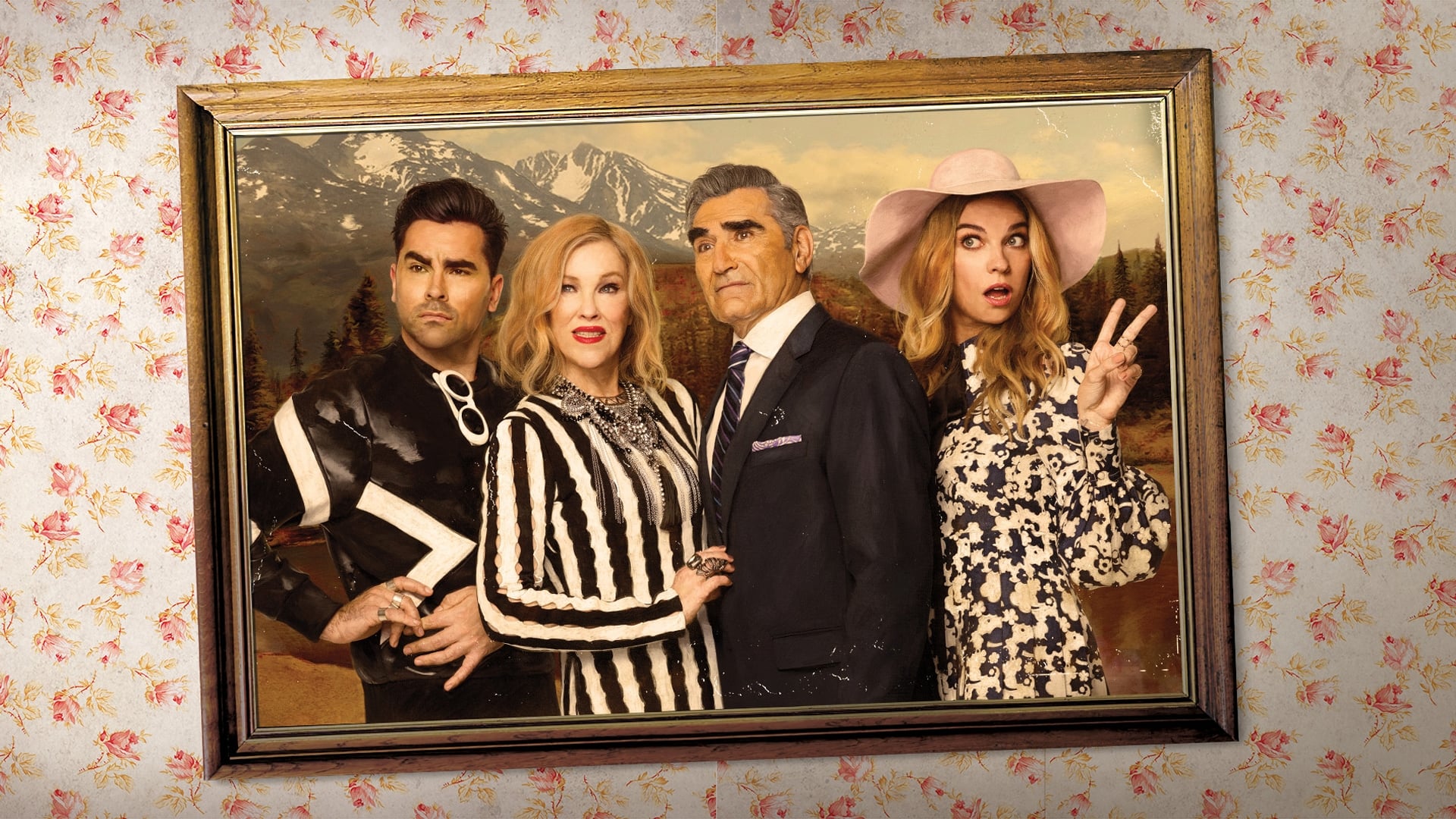